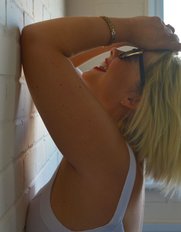 After 10 years of various experience within the music industry, Rose found her love of teaching singing again and set up her company RRS Singing. After setting RRS Singing, she was recruited by Lucinda Bristow, founder of The Vocal Academy, to start a new academy in Worthing. Over the year Rose & Lucinda built up The Vocal Academy in Worthing which quickly became very successful. They soon obtained a studio to work from, took on new teachers and promoted Rose.

PROFESSIONAL WORK AS A SINGER

OTHER WORK IN THE MUSIC INDUSTRY