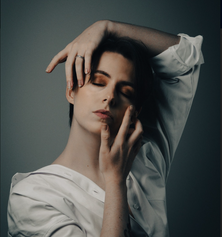 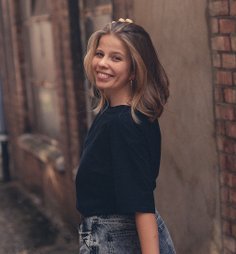 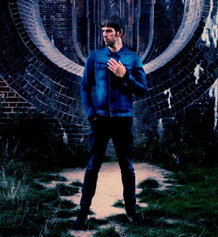 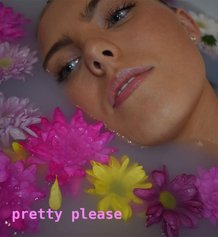 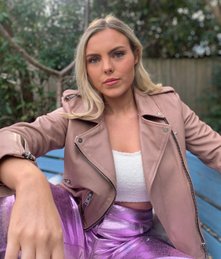 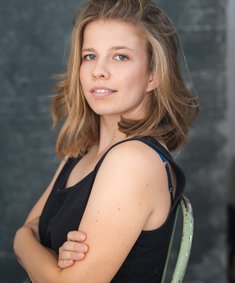 Imogen is a singer, cellist and actor who trained at The Royal Central School of Speech and Drama (graduated 2017). Her versatility means she can provide classical cello for a Wedding Ceremony and seamlessly switch into singing jazz standards or pop hits for your reception! The combination of her enchanting vocals with the classical sounds of the cello makes for a performance like no other. With a broad repertoire of love ballads and chart hits, she has something for everyone! Imogen has been singing with London Contemporary Voices since April 2019. A few highlights include performing at the BBC Proms with The Multi Story Orchestra and Public Service Broadcasting; Sink The Pink Festival and singing with Kelly Lee Owens, Manu Delago and Anil Sebastian at Earth Hackney. Imogen has been playing cello for String String Infusion since early 2018, performing for many weddings overseas and regularly for The London Cabaret Club show: The Queen of Roses. In addition to weddings and corporate events her private bookings include playing cello at Cadogan Hall for the UK premiere of the musical: Doctor Zhivago and recording cello and backing vocals for Sophie Evan’ album ICON. This album can be found on Spotify and her live performance of I’m Alive can be found on YouTube.